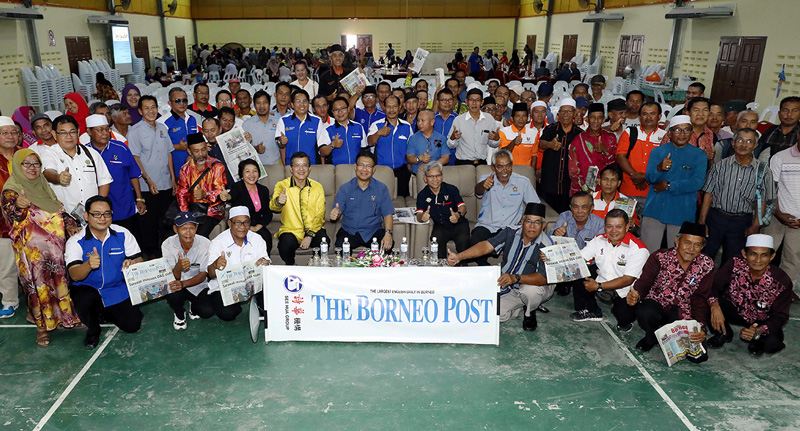 SEBUYAU: The Newspaper in Education (NIE) programme continues in Sebuyau constituency with subscription to The Borneo Post for the third consecutive year.

The initiative, the brainchild of Sebuyau assemblyman Datuk Julaihi Narawi, helps to improve English proficiency among students from 19 primary schools and a secondary school, SMK Sebuyau, in the area, who get free copies of the newspaper.

Julaihi, who is Assistant Minister of Coastal Road, launched the event at Dewan Pembangunan here in the presence of headmasters, a principal and teachers, yesterday.

He said he was glad that the effort has a positive impact among the students, particularly in improving their English proficiency.

This is proven when they obtained 100 per cent pass in English in last year’s Primary School Assessment Test (UPSR).

Also for the first time ever, five SPM students of SMK Sebuyau scored ‘A’ in English.

“I will continue to assist the students to be proficient in English and I am committed to doing it,” Julaihi added.

He said English language is used worldwide and thus the people must master it, adding that such effort should start at the primary school level.

He cited countries such as South Korea and China where the younger generations are well-versed in English, and their governments putting great emphasis on the importance of the language as a mode of communication

He called on parent-teacher associations (PTAs) to always complement each other to ensure that the programme is more successful, and also to work closely with the District Education office.

“Teamwork is important, and on my part, I will always assist (to improve English proficiency),” he said.

Julaihi also said that teachers must find and plan better and new methodologies to teach the language to make it more interesting.

“English is an international language, so you (teachers) must prepare the students to be proficient in oral and written (English) in order to face future challenges.”

He however said emphasising the importance of English did not mean that Bahasa Malaysia is sidelined. It still remains the national language.

See Hua Marketing Kuching Area manager Wong Sing Seng was among those present at the event.

Julaihi (standing centre) and teachers give the thumbs-up to the NIE programme. 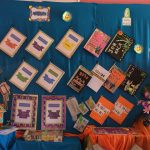 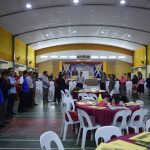 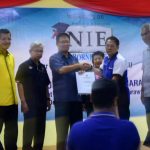 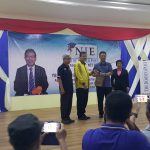 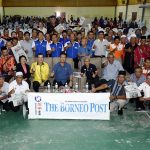 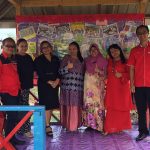 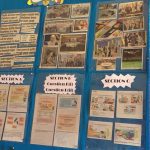 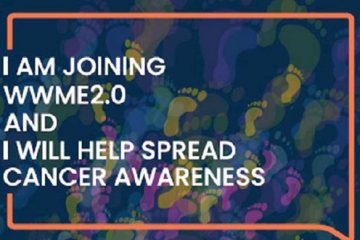 點擊查看中文版報道 KUCHING: Society for Cancer Advocacy and AwareNess Kuching (SCAN) is organising the second Walk With Me (WWME2.0) scheduled for Feb 22 in conjunction with World Cancer Day on Feb 4. The event aims to Read more…

SHEDA Property Expo 2019 has concluded successfully! Thank you all for attending this magnificent event, we hope we you walked away with something that could help you in the future. See you next time! 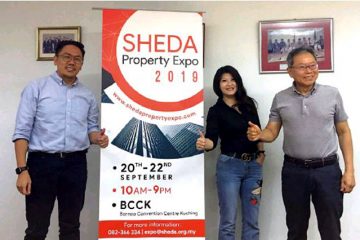 KUCHING: The upcoming Sarawak Housing and Real Estate Developers’ Association ( Sheda) Property Expo 2019 is a one-stop expo for all, be it for industry players, property developers or investors and home buyers, given the Read more…